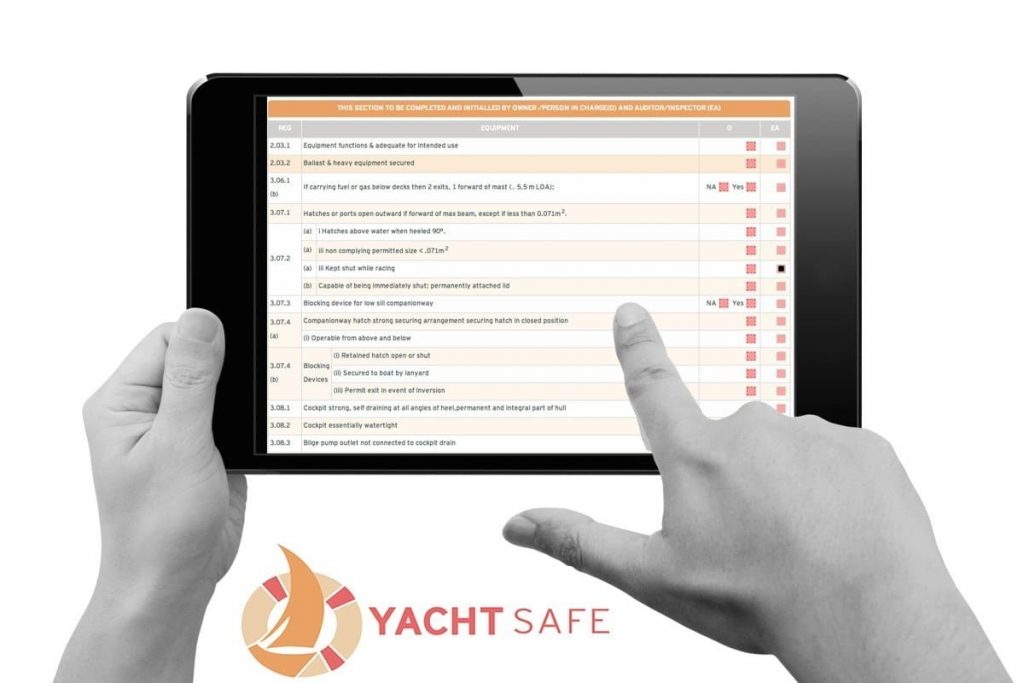 The auditing of the Yachts is a mandatory requirement to be abided by each Boat Owner as per the National Equipment Audit Scheme (NAE) auditing norms. Most of the auditors for NAE are volunteers and do not have fixed time periods for auditing. The traditional method followed by the auditors were paper-based which created many problems such as loss of data, data redundancy and the absence of database to store the information caused problems to retrieve the information.

Earlier boat owners had to fill out an 8-10 pages long self-audit form to get yachts audited every year. Once they filled the form, they had to submit it to the club. The club had to notify the volunteer auditors and ask them to conduct audits. The club also had to send out a confirmation audit notification to Yachties. Then yachties had to fix up an appointment with auditors according to their time and convenience to get their yachts audited. Auditors then contacted the club and fill out a form. Yachties were required to provide the auditors with boat details such as colour and the yacht category. Auditors then carried out the audits and filled all the details accurately. RGYC was experiencing difficulties in managing the bulk of forms and couldn’t track them efficiently.

There was no digital solution that existed in the market. Yacht clubs had no choice but to rely on a paper-based process that was clunky and inefficient.

Yachtie and NAE auditor Malcolm Eaton, frustrated with the traditional paper-based process approached Enterprise Monkey with the idea of an app that would solve this problem. Malcolm reached out to a couple of other organisations before approaching Enterprise Monkey but he was not confident with their approach and appreciation of the problem. Enterprise Monkey conducted a discovery workshop with Malcolm to validate the problem, define the business model and identify the Minimum Viable Product.

We worked with Malcolm to workshop the idea, identified the gaps in the current system and defined an app solution. We identified that the paper-based processes led to the loss of data, the processes were time-consuming. We also found that it was challenging for Yachties and the auditors to find and schedule time together and complete the auditing process.

We developed an application “Yachtsafe”, which enabled the yachties and auditors to use ttheir tabletsand iPads to access & submit the forms.

We followed agile scrum methodology to develop the app in weekly iterations so that Malcolm could test it as it was being developed. The project was delivered within the budget and on time.

Now boat owners can register their yacht online by filling out the yacht details on the application. The club is notified instantly on the completion of the registration process. The boat owner then fixes the appointment with the auditors by checking their availability on the application. The auditor audits the yacht on the app.  The app also has information on audit, safety, flare kits, manuals and other useful documents.

Implementation of the project was indeed a herculean task for our team. The app development required a high amount of programming skills and understanding of User Experience needs. The forms used in the application were dynamic, and even the fields in the forms needed to be populated dynamically.


The auditors found the application very beneficial for auditing as it made the auditing process quicker and easier.

Yachtsafe has successfully implemented the solution in RGYC and is now working to implement the app in other clubs Australia-wide.

What does Malcolm says about his experience with Enterprise Monkey?

I am writing to you to thank you and your team once again on the completion of the “Yacht Safe “ enterprise application, SaaS this third iteration has now been launched at the Royal Geelong Yacht Club and as expected has shown it’s full worth within just a few weeks.

Having little experience with cloud based data management; I am so very glad we chose Enterprise Monkey to undertake the development of the Yacht Safe System.

Aamir it’s your overall approach to client liaison through the agile development method, and the awesome knowledge base that abounds within your organisation that has enabled the Yacht Safe “SaaS” to be as we say simple to use whilst the back end is a sophisticate blend of data management, appointment booking and solid communication channels.

I cannot commend you enough on your personal interest in the success of Yacht Safe and I must say it’s a refreshing change from others we have used for other projects in the past, I know it sounds a little naïve to say however such commitment from CEO’s is unheard off and I for one commend you for that.

The team at Yacht Safe look forward to working even more closely with yourself and the EP team as we roll out the Yacht Safe SaaS Nationally and eventually Globally, we wish you and the Team all the best for the festive season and a bright and prosperous future for EP.

Should you at any time need me to stand as a reference for EP please just call, I would be more than happy to oblige.

PrevPreviousHow A Smarter Website Can Boost Conversions For Your Business?
NextProject Completion for Appster’s Customers in the Leftover BudgetNext 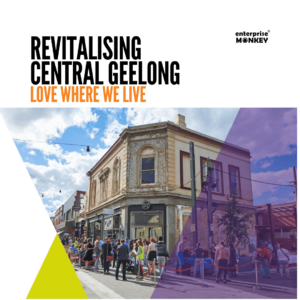 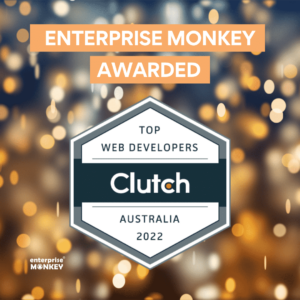 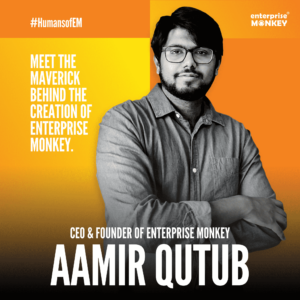 Meet the maverick behind the creation of Enterprise Monkey 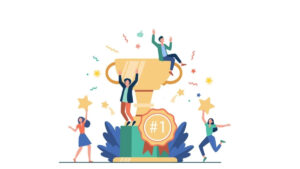