The Live video feature is receiving an extravagant hype among people and marketing professionals as a fun and effective way to make a strong connection with followers and bring in new ones. Facebook live has already made a huge impact and helped lots of businesses build their brand. Recently Instagram launched its Live video feature and now the second most popular social network in the world, Twitter also decided to have its hands on it. This feature started from 14th December 2016, and now you can create and Tweet a live video directly from your Twitter app of your Android and iOS device.

Twitter’s live video is powered by Periscope which is also a live video streaming app. Twitter acquired Periscope in late 2014. The best thing is that you don’t need to install and create an account on Periscope to use the Twitter live video. 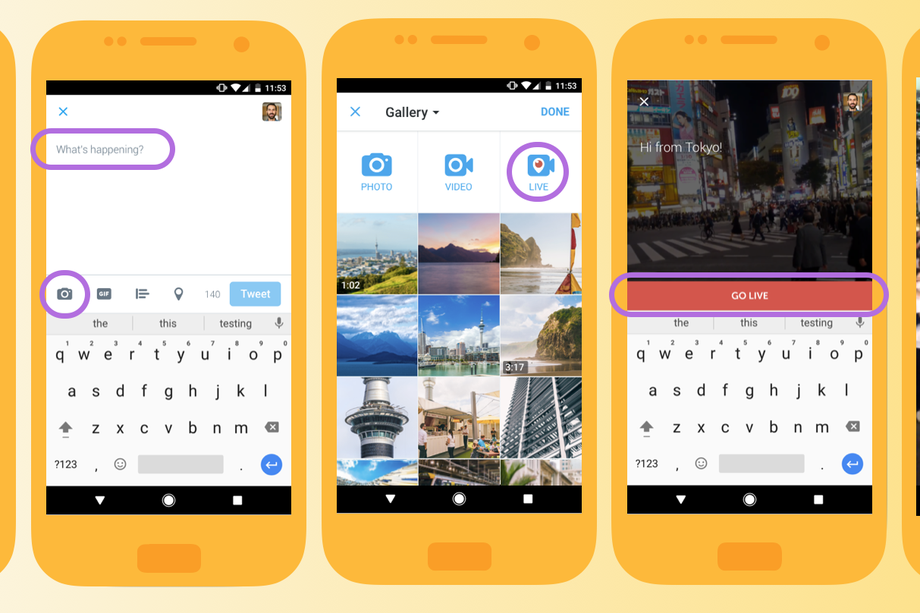 Getting live on Twitter is a very easy process. To do so, tap the compose Tweet icon which you use for composing a normal tweet. Then tap on the LIVE video icon, and you will be directed to the broadcasting screen where you can shoot your video. To end your live video swipe your screen down or tap End Video.

Instagram Launches Live Video Feature. Is Your Business There Yet?

Many organisations are already using various live streaming to reach huge audiences. Live videos can help you to get more viewers and followers on Twitter. People will watch your video and participate more by commenting directly on the video or via the chat function. Viewers can send likes to the live video by tapping on the screen to send hearts just like Periscope and Instagram Live floating hearts feature. Live video also helps in building more engagement to your other social networking sites and directing more traffic to your website if you have one. If you are an event manager or hosting an event, then the Twitter live video can be helpful as well. It will help you reach a wider audience and that too more effectively. Promote your event in advance using live video. You can also record footages of your events in your live video and promote your brand or your future event.

There are many customers who use Twitter to voice their complaints. Companies can now post live streaming customer support and answers to client queries. It will provide a more detailed support, and a video can be more effective and fun than a text-based support.

The amount of audience on Twitter is very large. Many brands have already benefited establishing their brand on Twitter. Twitter engagements are no doubt one of the best way to promote your brand socially. The main reason brands trust Twitter is because it targets the audience that matters to you and your brand. And now the launch of Live video feature makes it even more interesting connecting human to human making your promotion easier and effective providing a live and visual video experience. You can host Q & A sessions, make special announcements, run contests, show interviews and live events. These are some basic tactics marketers commonly use with their video streaming strategy to reach out to more number of people and make some loyal customers.

Unlike a tweet, Twitter live video can be as long as you want. A tweet cannot be longer than 140 characters. With a live video, you can get as personal as you want and have a better interaction with your customers. Show anything you want – your people, your work style and what not. Trust me it will be all worth your efforts and help you gain a much more engagement. 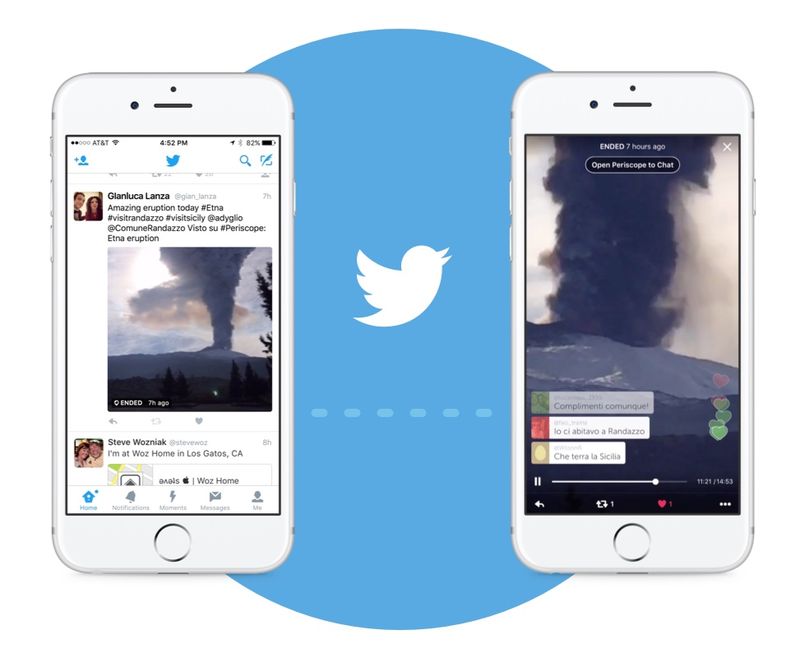 Do let us know your experience of using the Twitter live video feature. We would love to have your comments in the section below.