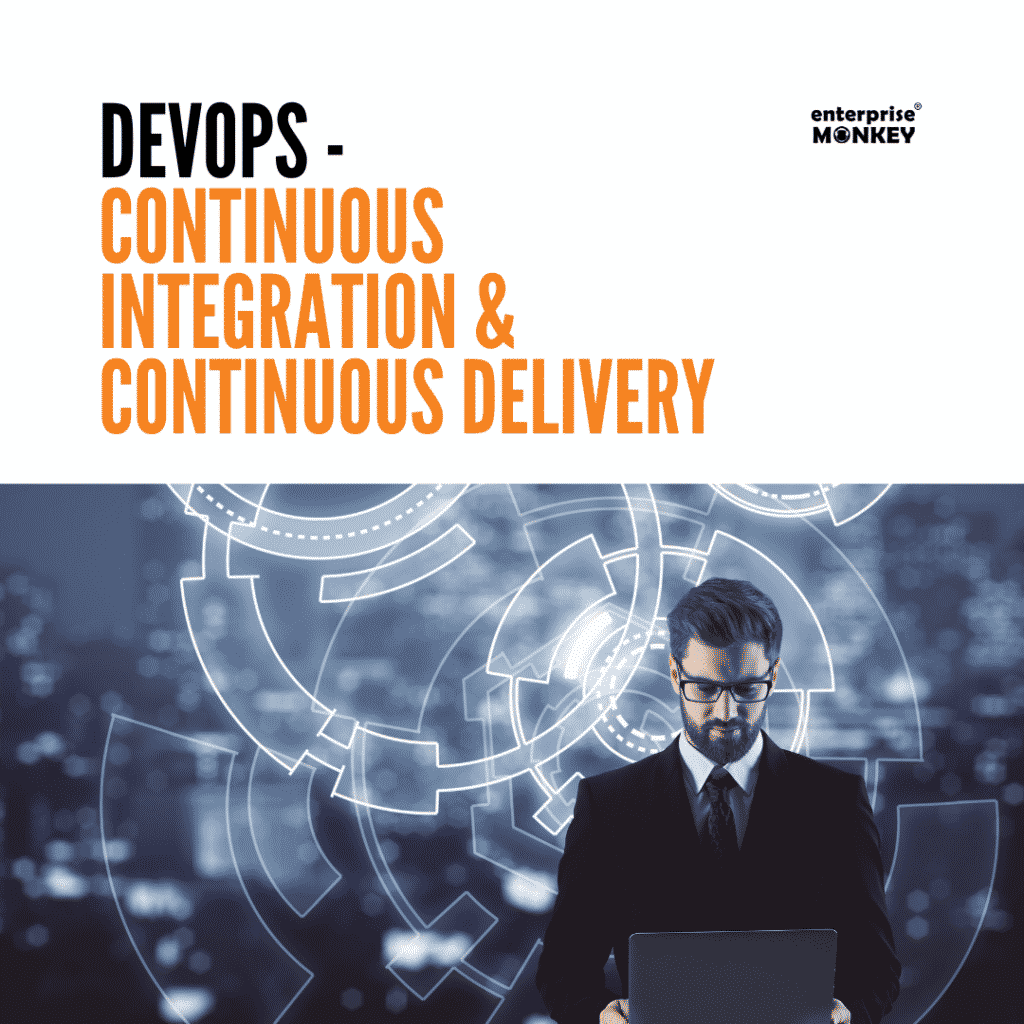 Continuous integration, delivery, and deployment(CI/CD) are practices that seek to speed up the release of the software. These practices play a key role in making the agile principle of frequently delivering software to users a reality

DevOps teams should implement CI/CD as one of their best practices. As deployment stages are automated, it is also an agile methodology best practice that allows software development teams to focus on satisfying business requirements, code quality, and security. 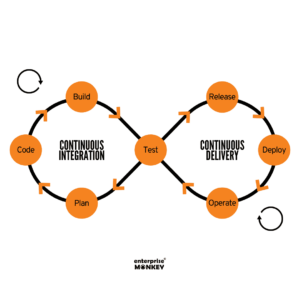 What is Continuous integration?

Prior to the widespread use of continuous integration, developers typically often worked on code in isolation and then attempted to merge their changes to the master branch only when their particular work was completed. Because of this way of putting together batches of different code, merging was incredibly complex and time-consuming.

Continuous integration requires developers to often share to the repository and run local unit tests on the code before merging. A continuous integration server then automatically evaluates the code created by the developers to assure that it can be integrated into the main code base without any functional or integration issues. By automating this process, the servers assist developers in writing and testing tiny portions of code almost constantly, reducing the likelihood of significant bugs.

The idea behind CI is that identifying bugs, software quality flaws, and a variety of other product issues is much easier on less incremental code than it is on large codebases produced over time. Further, with CI, the likelihood of many programmers working on and modifying comparable sections of code within the period of shorter commit cycles and generating merge conflicts is significantly reduced.

What is Continuous delivery?

Continuous delivery is a software development strategy that includes automatically preparing code changes for deployment in production. Continuous delivery, an important part of modern application development, builds on continuous integration by sending all code changes to a testing and/or production environment after the build stage. If the technique is successfully followed, developers will have a build artifact that is deployment-ready which has passed a standardized test procedure.

Developers can use continuous delivery to automate testing beyond unit tests, allowing them to evaluate application improvements across several dimensions before releasing them to users. UI testing, load testing, integration testing, API reliability testing, and other tests may be performed. This allows developers to extensively test upgrades and identify concerns ahead of time. Automating the creation and replication of many environments for testing, which was previously difficult to achieve on-premises, is now simple and cost-effective in the cloud.

Continuous integration is a development team practice that has real-world implications for an entire company. Engineers in charge of putting continuous integration processes in place want to gain those benefits while also adopting the modern standards that their peers use.

In CI/CD, testing and automation are critical. Continuous testing tools verify CI and CD, allowing enterprises to improve their reputation with customers by supplying largely bug-free apps to end-users allowing them to meet their goal of delivering quality software. Women in Tech – Celebrating the Trailblazers 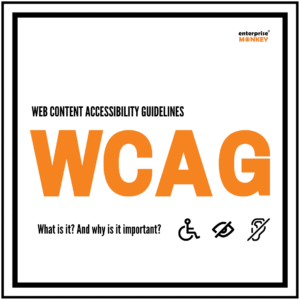 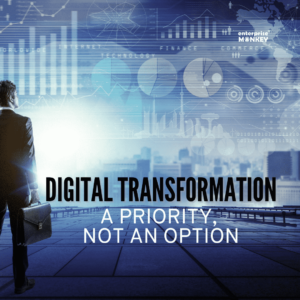 DIGITAL TRANSFORMATION A priority, not an option. 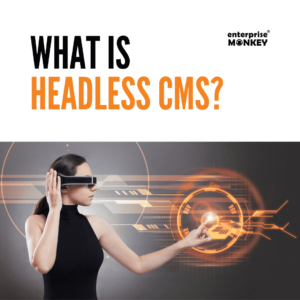 What is Headless CMS 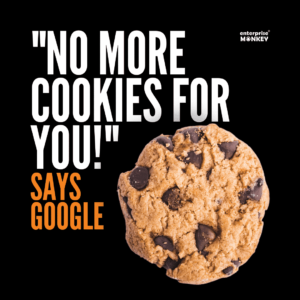